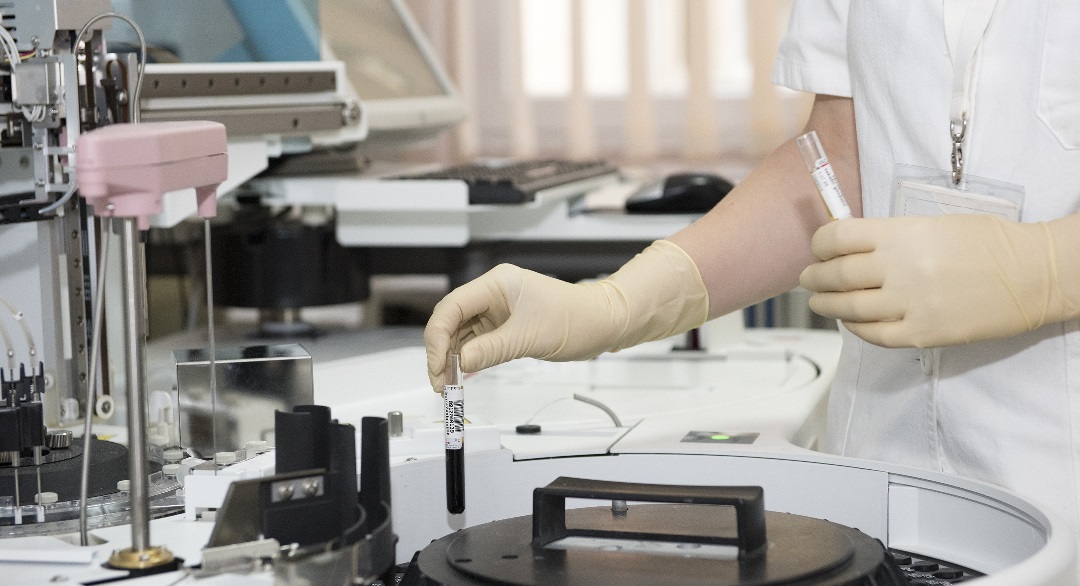 Gut health, and how to improve it, is undoubtedly a hot topic today, and the subject of ongoing research. The relationship between the immune system, the presence of healthy bacteria in the gut and the use of probiotics to improve overall health, is a topic which generates much discussion. With the continuing rise in digestive disorders, such as irritable bowel syndrome, colic in infants and persistent diarrhea, the need to address these issues is becoming more urgent.

Our immune systems cover every part of the body and take the form of cells, proteins, organs and tissues, all working together to keep us safe and healthy. The human body relies on the immune system to detect an attack from the likes of parasites, bacteria and viruses, launching a response against the invaders. It is possible to boost the effectiveness of the immune system with the use of probiotics, through maintaining a healthy diet and by exercising regularly.

The relationship between the immune system and gut bacteria is complicated, but it is known to control how the body responds to illness and attacks, which occur in the form of viruses. Further research is continuing in the hope that some autoimmune disorders, such as inflammatory bowel disease, Crohn’s disease and vitamin A deficiency, can finally be held at bay.

The importance of gut health cannot be overstated, as it aids in protection from disease and supports the vital functions of the immune system. Many people assume that bacteria are the enemy, but in reality, their presence in the body is necessary, particularly when it comes to gut health. Some of their essential tasks include helping to absorb nutrients, promote digestion and produce important vitamins, such as vitamin K and B.

Gut inflammation is a particular problem and is caused by a breakdown in the function of the epithelial membrane, the layer of cells which stop bad bacteria escaping from the gut into the rest of the body. This is also known as having a leaky gut and can lead to unpleasant conditions, such as allergies and intolerances, irritable bowel syndrome and, in extreme cases, sepsis. A well-balanced gut has a stronger epithelial lining, and this can be encouraged by the use of probiotics.

The bacteria which is present in our bodies is known as human microbiota, and there are literally trillions of these present at any one particular time, outnumbering human cells by 10 to 1. They are present from birth, and the majority of them are found within the gut, deep in the intestines, helping with digestion, creating nutrients and aiding the immune system. Diet plays a significant role in the production of microbiota, and their effectiveness can be stimulated by the use of probiotic supplements. A diet high in fat and refined sugars can have an adverse effect in the development of the microbiota.

The level of microbiota in the gut can also be disturbed by the use of antibiotics, leading to a need to restore the balance by the consumption of probiotics.

Of course, not all bacteria are good, and if gut health declines, usually symptomized by colic, diarrhea or constipation, this can be an indication of increased bad, or toxic, bacteria. This lack of balance is known as dysbiosis, which occurs when the harmful bacteria begin to outweigh the good. It is at this point that greater care needs to be taken of the overall gut health, and the microbiota in particular, which can be facilitated by the use of probiotics.

Although the use of probiotics is considered a relatively new occurrence, they have actually been around since the early 20th century. The concept was introduced by Elie Metchnikoff, and was revolutionary at the time, suggesting that the consumption of microorganisms, particularly bacteria, is beneficial for gut health. Research continues today, but already studies have shown that probiotics can treat or prevent many health conditions.

One of the simplest ways of introducing probiotics into the diet is by the use of food supplements, and the production of these is a highly regulated industry, to ensure their safety and effectiveness. One of the most effective of the bacteria species is that of Lactobacillus reuteri, which commonly occurs naturally in the gut, but not necessarily at a sufficient enough level to protect the epithelial membrane. Consuming probiotics that contain particular strains of Lactobacillus reuteri, will improve gut health.

It can be seen that the human immune system, although a reliable form of defence, may require a boost to ensure it is working at its optimum level. The use of probiotics, stimulating the production of microbiota, can undoubtedly have a beneficial impact on gut health. This area of research is continuing to excite scientists who are keen to explore new ways to boost the immune system, for people of all ages.